Manitoba Showcase is an annual visual and performing arts conference that features some of the best Canadian artists, from a wide range of genres, for Manitoban presenters and galleries, connecting them with future opportunities and collaboration.

ABOUT THE RBC EMERGING ARTISTS 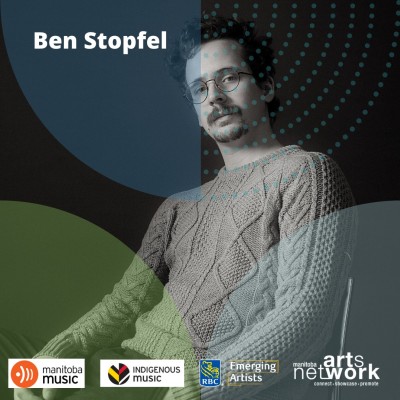 Hailing from Winnipeg, Manitoba, Ben Stopfel’s folk-inspired and honest songs are all about learning to make peace with melancholy. With themes of loneliness, anxiety, and the daunting fear of the unknown, Ben’s soothing yet emotive vocals tell a story that is entirely his own, yet relatable to anyone who has ever felt the lonely ache that comes with growing older. 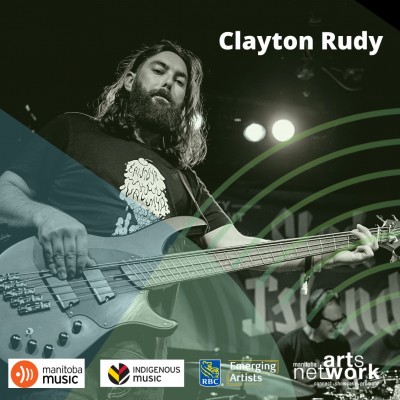 Clayton recently joined Winnipeg-based psych rock band Mahogany Frog on bass and synth. His previous projects include Toronto-based Bowie tribute band Life On Mars (guitar) and political rock outfit Iron Age Mystics (bass). A Fransaskois who recently returned to the prairies, Clayton’s full artistic energy is focused on bringing the heft of Mahogany Frog’s 2021 and 2022 double length releases onto the stage while diving into the writing project for next year’s expected LP. 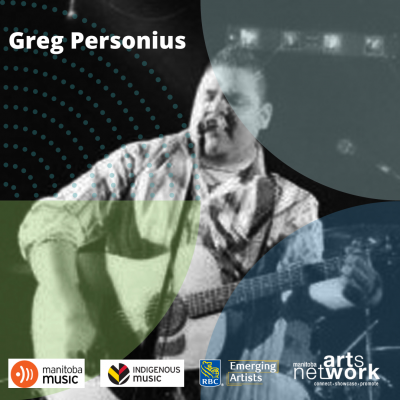 Emerging artist Greg Personius calls Opaskwayak Cree Nation home and is an active community member and a proud new father to his first child. Inspired by music such as country legends, music is everything to him. 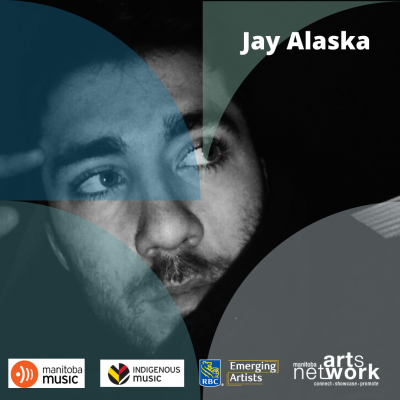 Jay Alaska is a Canadian artist & producer born & raised in Winnipeg, Manitoba. Not afraid to show any sides of himself, his wide and bubbly personality allows all types of backgrounds to relate to his music. From hard beats with jaw-dropping lyricism, to upbeat pop like R&B flows, his broad range of music and flow capability is sure to captivate you. 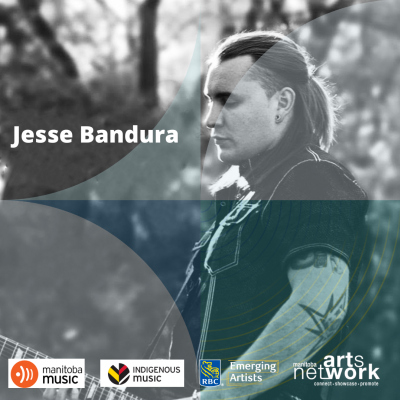 Jesse Bandura is a singer-songwriter, recording artist born in Winnipeg, Manitoba. Bandura infuses his love of country and rock into his music. Jesse got his first guitar at age nine and has honed his craft playing live across Western Canada over the past 14 years. Bandura’s musical style has been linked to Jason Aldean, Steve Earl and Kidd Rock. Bandura has a new single, set for release Sept 2022, guaranteed to keep you country! 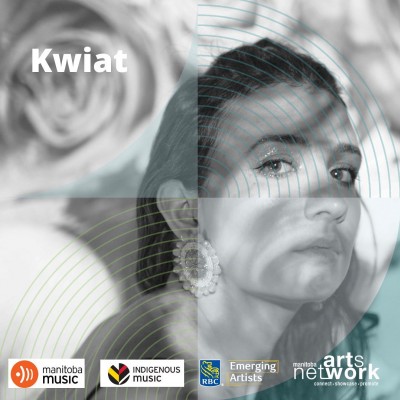 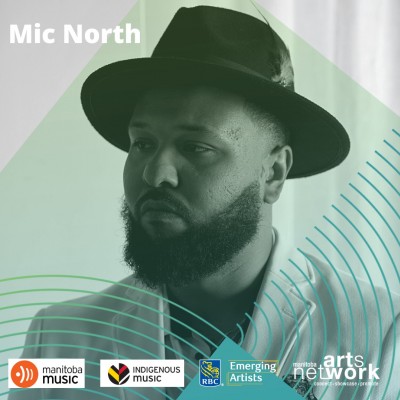 Mic North is a Black/Indigenous artist from Winnipeg, Manitoba. North has used music as a tool to change his life and make it out of the streets and gang culture in Winnipeg. Mic North has worked with Peter Jackson from Toronto and currently has a hit single 'TIGT' that is climbing the Indigenous Top 40.