Manitoba Music is now taking submissions for up to nine songwriters and producers for a summer of songwriting. The two-month program will offer mentorship, connections, and one-on-one sessions with high-profile industry professionals working in songwriting, production, publishing, radio, music supervision, and A&R.

This program will run from July 8 to September 2, with three separate songwriting challenges given to participants throughout the summer. Participants may apply as an individual, band, or collaborative writing group, and should be working towards a professional songwriting career with an interest in composing for other artists and projects. All genres are welcome.

Held over Zoom conferencing, participants will meet online to receive a songwriting challenge, take part in a training discussion, and meet the mentors. The writers are given two weeks to write a song relevant to a brief and will have 20-minute one-on-one sessions with each of the mentors throughout each challenge. The participants will meet online to share the finished songs by acoustic live performance or home recording. Writers will receive live feedback from the mentors and the songs will be scored based on the challenge.

There will be a total of three songs, written to three different briefs, by each writer or writing group. At the end of the program, the writers of the top three songs will receive a financial prize as a contribution towards creative development such as a writing trip or studio time.

This event is part of the Bell Media Canadian Songwriter Challenge. As a multi-year partnership between the Canadian Council of Music Industry Associations (CCMIA) and Bell Media, the CCMIA's member music industry associations will be organizing songwriter-focused events across the country.

Artists considered for this opportunity must:

Submissions will be evaluated by a jury based on: 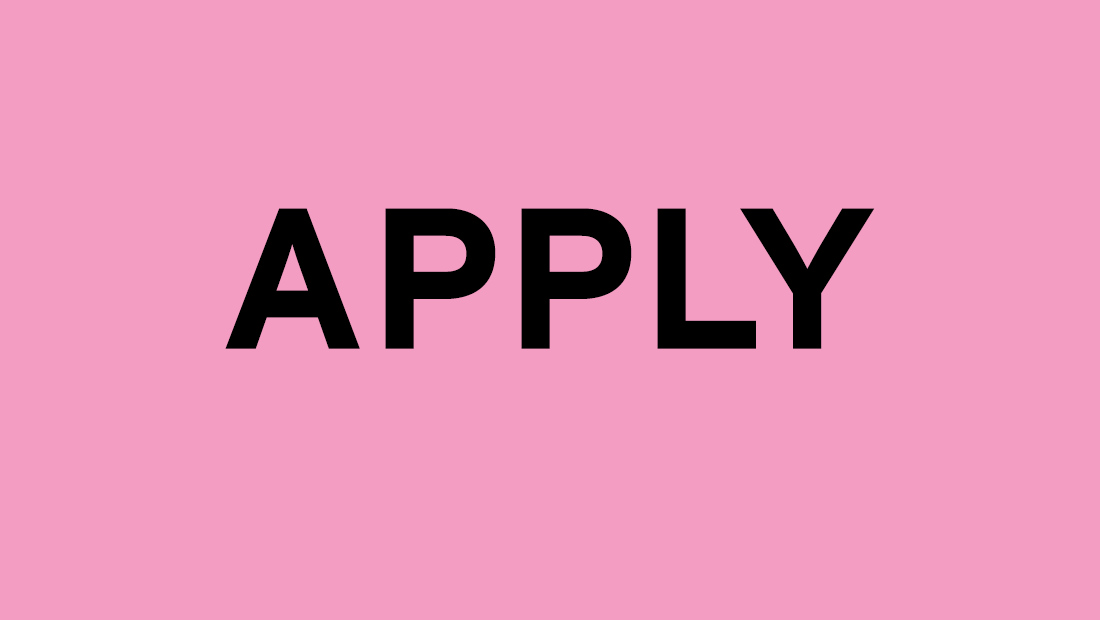 The Grammy Award winning Music Producer Brian West first gained notoriety in 2001 when he took the Pop music world by storm with the "I'm Like a Bird" song by Nelly Furtado. In 2010 he received the Latin Grammy for "Mi Plan" and the 55th Grammy Award for Best Pop Vocal Performance for Maroon 5 Overexposed Album song "Man Who Never Lied". The list of artists West has worked with reads like a passport of the musical landscape. Spanning nearly 20 years and beginning with Nelly Furtado, Steve Perry, Rachel Platten, Andy Grammer, Sia, AWOLNATION, K'NAAN, Alexander Jean, Savage Garden, Maroon Five and the Arkells. He wrote “Desperation” for L.A. songstress Judith Hill (of Michael Jackson’s This Is It), featured in the Spike Lee movie, Red Hook Summer and Twenty Feet from Stardom.  Brian West, a member of the Society of Composers, Authors and Music Publishers of Canada has received the SOCAN award for his number one hit songs "Try", "Powerless" and "Forca" by artist Nelly Furtado, "Take a Minute"by K'NAAN, and was recently awarded for "Private School" by the Arkells. Brian West has received seven Juno awards throughout his career. It all began with his band the Philosopher Kings prior to the Pop sensation Nelly Furtado and Somalian rapper K'NAAN.

Cheryl Link has worked administratively and creatively in almost every aspect of the music business for more than 23 years. Beginning at FACTOR, and then holding positions at Page Music (music label/distributor), Lacquer Channel (music mastering), BMG Music Publishing, and Casablanca Media, she moved to peermusic in 2005. Cheryl has actively worked to promote the careers of songwriters and artists for her entire professional life. She’s also held positions on the Board of Directors of NDN Talent Collective (bridging the gap between the Indigenous arts community and the mainstream industry), The Canadian Songwriters Hall of Fame, CARAS, and on the Programming Committee at the Canadian Music Publishers Association.

Donovan Woods was raised in the small city of Sarnia, Ontario, to the sounds of country music, with a healthy dose of folk and pop. While the award-winning singer-songwriter has been amassing a catalogue of rousing and well-received music of his own, he has become an in-demand songwriter across folk and country music, nimble enough to collaborate with both vanguard artists (Tim McGraw, Lori McKenna) and rising ones (Tenille Townes, Katie Pruitt) To date, his work has been recorded by McGraw (“Portland, Maine”), Lady Antebellum’s Charles Kelley (“Leaving Nashville”) and Billy Currington (“Sweet Love”), while racking up over 200 million streams.

Nikhil Seetharam is a multi-platinum Grammy winning Canadian composer and producer. He has sold over 8 million singles thus far in his career. Nikhil is recognized for his work with six Grammy nominations and one Grammy award, seven SESAC Inspiration awards and four SOCAN awards. Nikhil scores orchestral music for films, trailers and video-games. He composed the score for ‘Utopia Falls’, a Hulu Original show. His film credits include the feature-film 'Searching for Angels' (starring Vivica Fox), the international Bollywood-film 'Idu Namma Alu', and several short films including 'Sinner' and 'Every Door Every Floor'. Several of his tracks have been used on major television-network programs such as Saturday Night Live and The Tonight Show.

Samantha Crain is a Choctaw singer, songwriter, poet, producer, and musician from Oklahoma. She is a two-time Native American Music Award winner and winner of an Indigenous Music Award. Her genre spanning discography has been critically acclaimed by media outlets such as Rolling Stone, SPIN, Paste, No Depression, NPR, PRI, The Guardian, NME, Uncut, and others. She has toured extensively over the past 11 years nationally and internationally, presenting ambitious orchestrated shows with a band and intimate folk leaning solo performances. She has toured with First Aid Kit, Neutral Milk Hotel, Lucy Rose, The Avett Brothers, The Mountain Goats, Brandi Carlile, Langhorne Slim and many other bands and artists.