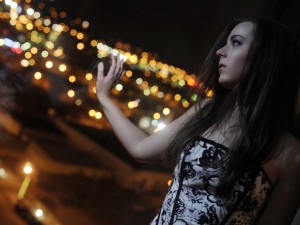 For immediate release: Ashley Robertson’s first single “Finished With You”, from her upcoming album “Start Again”, has gone number ONE on country radio in Germany and the Netherlands, as well as captured the number 2 spot in France and the ECMA’s top 40 most played songs this week.

IndieWorld Country also selected “Finished With You” as their Pick of the Week as it climbs into the top 15 on this week’s report. IndieWorld tracks and charts the top independent country songs from around the world.

"Thank you to everyone playing my music!" -Ashley